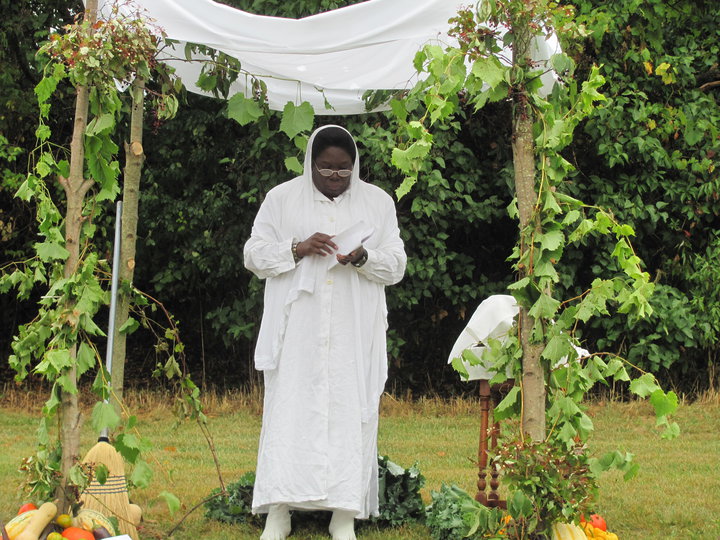 The Essenes are an Order that follow a Tradition unlike those of the many orders that can be found throughout the Internet now at a click of a button.

Here there will be no mention of following on the footsteps of eighteenth century Rosicrucian masters, or any others of the sort.

Our Order is almost unheard of, because it was started two thousand years ago by the son of a direct follower of Master Rabbi Yeshua of Nazareth.

That follower was called Pinchas.  He grew up with him, walked with and learnt from him; documenting his voyages for the Existing Order of the Essenes at the time.

That makes this Order of the Essenes one of a kind.

We follow in the path of Yehuda-Ben-Pinchas Halevi above all, and we too want to give a voice to his Wisdom as he received it straight from the horses’ mouths; Rabbi Yeshua of Nazareth and the extraordinary Essene Masters and Elders who lived during his time on Earth.

The Tradition Of The Mysteries.

Our Essene Tradition goes back, not to Enoch as it is usually believed; but from the creators of Humanity themselves. And from them to Adam, the very first human being that was created. Adam was therefore the first human. the Essenes founding Father.

Its Tradition was born from the training of this extraordinary man by Elyonin, the Extra-Terrestrial Scientists and Creators, who came from a Planet far beyond the stars to create and implant our beautiful Human Race on our Planet.

They were the divine, God-loving “angels” and “gods” described in the biblical scriptures, several tens of thousands of years ago.

The Essene tradition was then perpetuated, uninterrupted from one Master to another and from one century to the next, till the time, two thousand years ago when Rabbi Yeshua walked the Earth.

Then After the destruction of the Temple in Jerusalem by the Romans, the son of that same Pinchas, who was based at the Carmel Essene community, when they decided to disband, left Palestine, and after a few years of living in Ethiopia, moved further South with a friend and the two of them formed a community in the southern part of the African country that became later known as Cameroon.

This Order of The Essenes is now led by the direct descendant of Pinchas; a female Rabbi Called Desiree Ntolo.

Rabbi Yeshua of Nazareth was Jewish and a member of the Essenes. Those who wish to be his disciples should be a member of the Essenes, or become one. The Yeshua who was crucified in Jerusalem has nothing in common with the Christian Christ. All are welcome to join, provided they want to live as part of the Essenes lifestyle and follow the teachings of Master Yeshua and his disciples and practice what they practiced, not the version that was later presented to Humanity by the Church of Rome. We aim to spread our message throughout the whole Planet Earth. [Click Here For More Info about The Essenes]